How to Teach a Cat Its Name 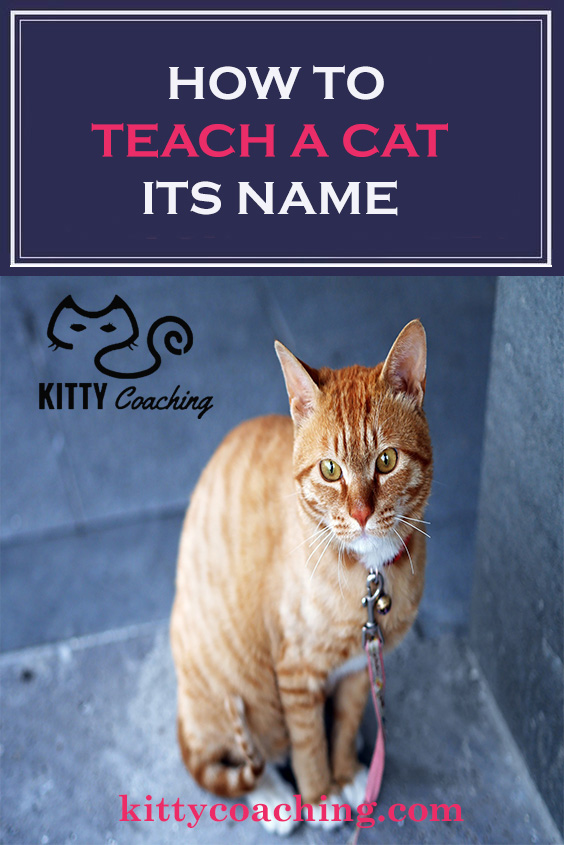 As someone who grew up with cats and has always had at least one cat in the household, I can honestly say that I have never personally witnessed a single one that needed special training in order to learn its name.

Cats are incredibly intelligent and intuitive creatures, and it doesn’t take them long to catch on to the fact that the word you keep using while interacting with them or trying to get their attention is their word.

There are, however, many people who believe that there is some sort of training required to accomplish this, and if I were going to attempt to “train” my cat to recognize its name, rather than letting it happen organically, this is the approach I would take:

First of all, you are going to want a one or two syllable name that is easy to pronounce and easy for the cat to recognize.

You don’t want your cat getting confused or so bored that she wanders off to take a nap while you are still reciting her full name. If you absolutely can’t live without naming your cat “Princess Buttercup Fluffykins Aloysius III,” you may want to shorten it down to “Princess” or “Fluffy” when it comes to putting it to practical use as a way of calling her.

You will want to be mindful of only using your cat’s name in a friendly tone, especially during the “learning” phase while you are trying to get her adjusted to it. Some people find it helps to say their cat’s name over and over again during positive interactions like gentle play sessions, while petting or grooming the cat, and during other activities that she enjoys. 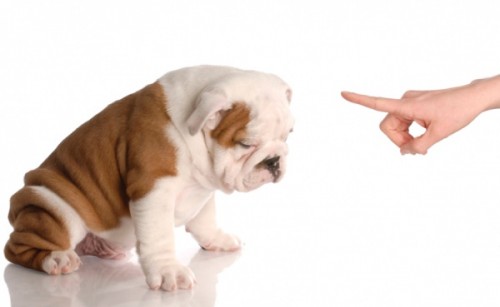 If you ever have to scold your cat or use a stern or harsh voice with her, especially while you are still in the “training” phase, you will want to make simple commands such as “No.” or “Get down.” Using their name in a harsh or negative tone can give them negative associations with the word itself and make them less likely to respond in the way that you would like for them to.

You will also need a reward that your cat is going to positively respond to and fully appreciate. Cats are not particularly appreciative of verbal praise, so you will need to find a food treat or other immediate, tangible reward such as rubbing under his or her chin that your cat really enjoys. Small bits of tuna work particularly well with most cats, but it may take a bit of trial and error to find the one thing your cat enjoys the most.

Once you have found the “perfect” reward, you can start using positive reinforcement techniques to aid you in your training. To do this, begin by saying your cat’s name and immediately offering the reward. After doing this several times, you can move farther away from the cat and say its name again.

Chances are good that they will come to you looking for the reward at this point, but are not necessarily making the connection with you saying the name just yet. That’s OK. When the cat comes to you after you have called it from a short distance, immediately offer the reward, back away, and repeat the process at least a few more times.

Once your cat is reliably responding to its name from short distances (usually within a week or two) you can start moving to other rooms of the house and calling them, still immediately offering the reward when they respond.

Now would be a good time to get your family in on the action as well and allow them to participate. Simply have them call the cat from another room or from a distance and immediately offer the reward when it responds. Just follow these steps and your cat will be running at the sound of their name in no time.

With a little luck, determination, and this helpful guide, Mr. Stinkyface McFluffbottom Cattington Sr. will be responding to his name in no time!

How to Train a Cat to Come When Called: Video

Emery Merriman is one of North America’s busiest people. Over a long career as an animal rescuer she has dealt with over 100 cats, plus she’s a mom of 5 and working on her doctorate in veterinary medicine.